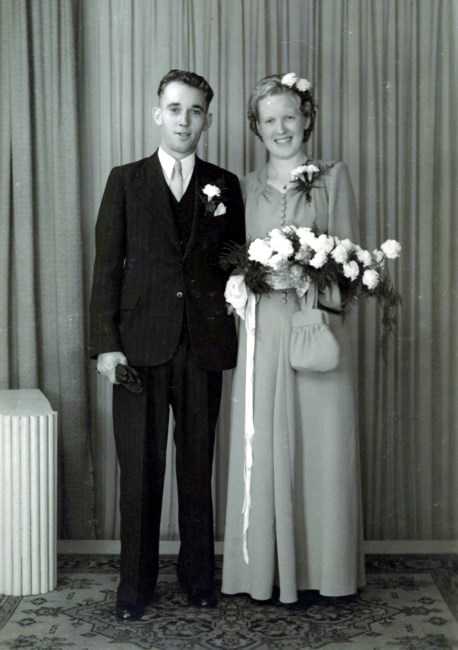 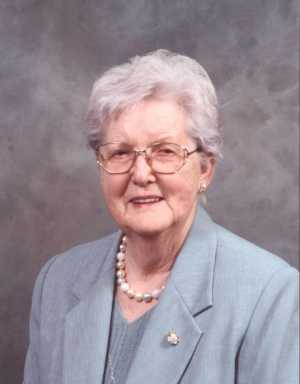 Maria was predeceased by her daughter, Mickie, and son-in-law Cor, as well as her brother Case. She will be sadly missed by Harry; her three sons: Casey (Karen), Hank (Ellen), and Martin; grandchildren Yvonne (John) Murdock, Debbie (Gerard) Baars, Peter (KerriAnn) Hamming, Jenny Klootwyk, Sheldon (Annette) Klootwyk, Matt Klootwyk, Ben Klootwyk; 8 great grandchildren; sisters and a brother in the Netherlands; as well as many nieces and nephews. Harry Klootwyk passed away on January 2, 2014 at the age of 87. Harry was born in Abbenes, the Netherlands on January 13, 1926, the second oldest of 7 children born to Cornelis and Adriana Klootwijk. In 1949, he married Maria Baas. Their daughter Mickie was born in 1950 and Casey arrived in 1952. Together with their two young children and Harrys brother Henk, they immigrated to Canada in 1953 where they settled in Delta on a dairy farm.

Maria and Harry had two more children  Hank in 1955 and Martin in 1960. After working for Duncan Montgomery for three years, and Alistar Davie for 14 years, they started farming on their own, leasing farms in Chilliwack and Delta. They finally settled in Chilliwack purchasing their first farm on Upper Prairie Road. In 1984, he joined his son Hank farming and they worked together on Prest Road until Harry was 80 years old.

Harrys faith and trust in God was always strong and the church was very important to him. Harry enjoyed joking and socializing with friends and family. He always had a twinkle in his eye expecially when his grandchildren and great grandchildren were around. He usually had a song on his lips around the farm.

Harry was predeceased by his wife Maria in 2010 and by his daughter Mickie and his son-in-law Cor Hamming in 2004. He will be sadly missed by his three sons, Casey (Karen), Hank (Ellen) and Martin, his grandchildren Yvonne (John) Murdoch, Debbie (Gerard) Baars, Peter (KeriAnn) Hamming, Jenny Klootwyk, Sheldon (Annette) Klootwyk, Matt Klootwyk and Ben Klootwyk as well as 11 great grandchildren and brother Henk (Hilda) in Burnaby and relatives still in the Netherlands.

There will be a Memorial Service at Cornerstone Christian Reformed Church, 9800 McNaught Road, Chilliwack on Thursday, January 9, 2014 at 11:30am. Viewing will be from 9:00am-10:30am at the church. Arrangements under the direction of Woodlawn Mt. Cheam Funeral Home, Chilliwack, BC.
5 objecten niet weergegeven (²)